Q1. What is Laravel?

Ans. Laravel is one of the “PHP framework” and which is built on MVC design pattern. It is created by Taylor Otwell. Laravel provides expressive and elegant syntax that helps in creating a wonderful web application easily and quickly.

Q3. What Is Current Stable Version Of Laravel?

Ans. Laravel new version 5.7 is now released and available to everyone. This release introduces several new features and many bug fixes and improvements over 5.6. Some of the new features include:
-resources directory
-Laravel 5.7 has a new pagination method to customize the number of links on each side of the pagination.
-Customize some error messages.

Q4. Who develop the Laravel Framework?

Q4. Is Laravel An Open Source?

Ans. Yes, Laravel is an open source, because without any cost you can download and use it. 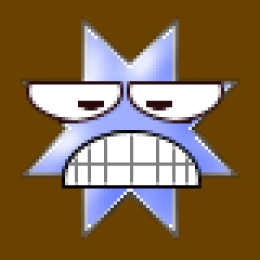